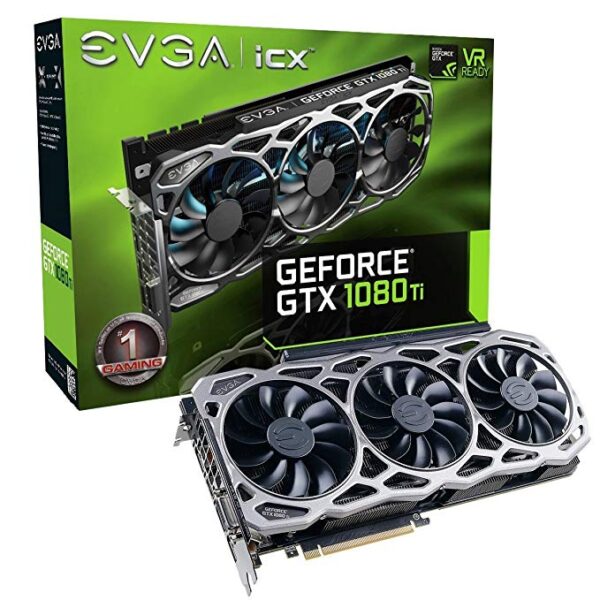 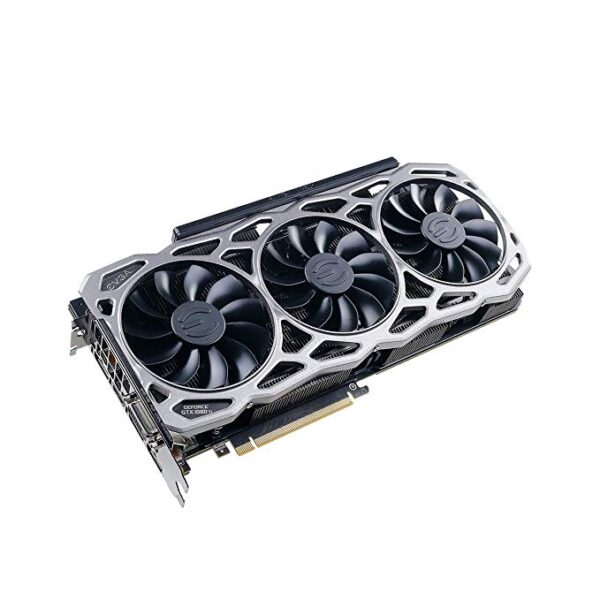 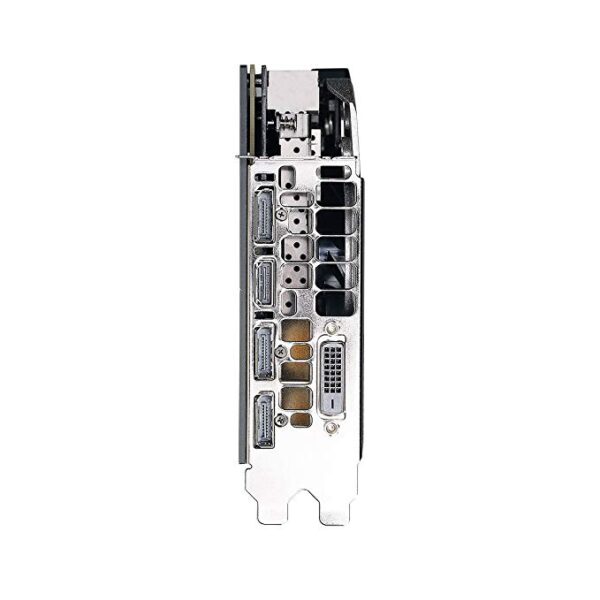 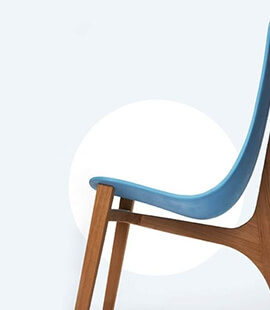 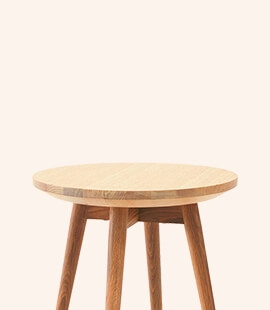 The EVGA GTX 1080 Ti provides hashrate of 37 MHash/s for Ethereum at Coreclock Stock while consuming 213 watts.

The EVGA GTX 1080 Ti is a graphics card by Nvidia. It comes with GDDR5X memory and has 352 bit memory interface or bus width.

For rendering purpose it comes with 88 render output unit’s and 224 texture mapping unit’s.

There are no reviews yet.

buy 3 products and get 20%OFF on shipping 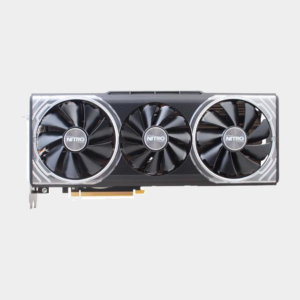 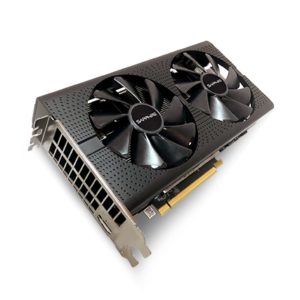 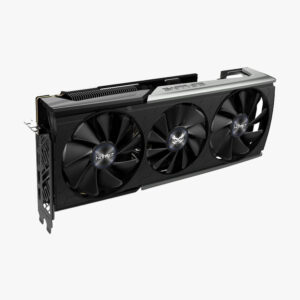 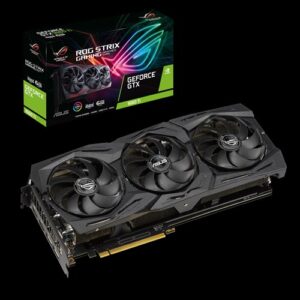 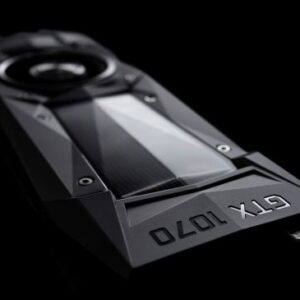 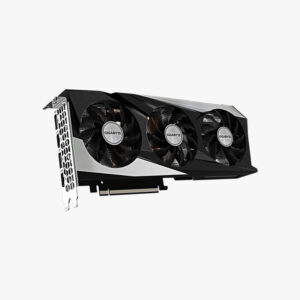 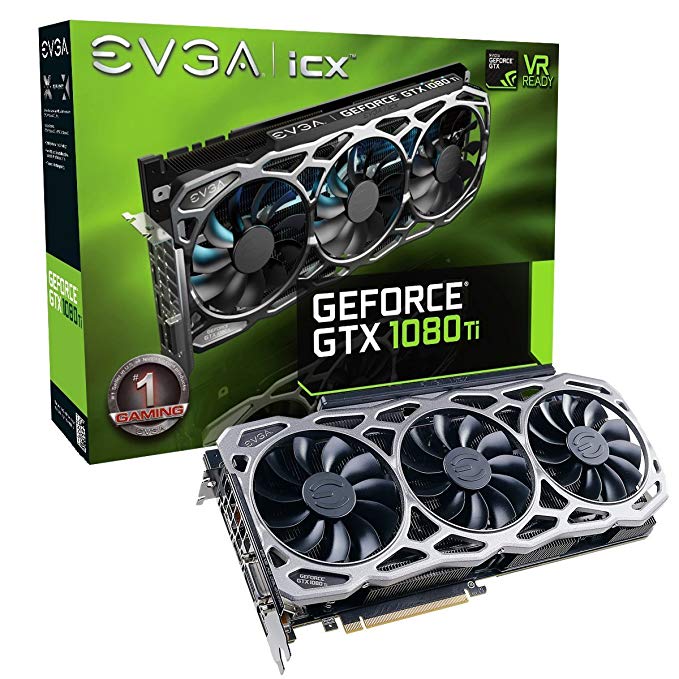